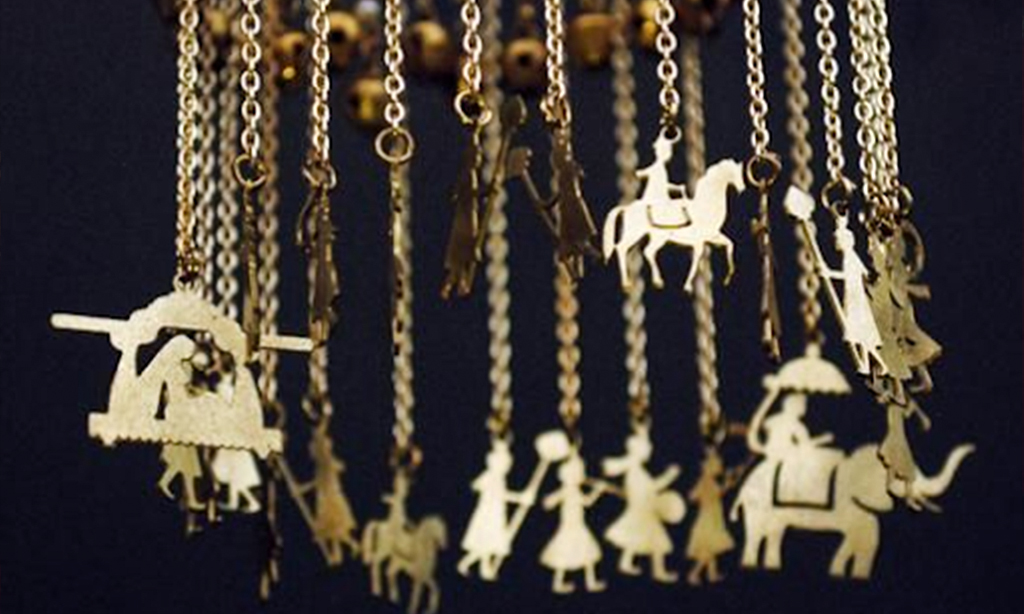 Symbol of the Love and Blessings a bride is showered with on her big day. Traditionally, the bridal kalire are made of makhanas (lotus seeds), dried coconuts, and nuts. It signifies good luck and prosperity in the bride’s home. The fun ritual is that the girl on whose head part of kalira falls when the bride shakes them over her head gets married next.

This one is the most traditional Kalire. It has dried nuts and coconuts in it. The reason for wearing this Kalire is that there is a belief that the bride who wears this kalire will never have food scarcity in her life ahead.

Initially, only precious stones and noble metals were used to make kalire, but now flowers have brought a refreshing version of the traditional Kalire. These trendy ones give a different look to your attire. They are lightweight and unique, giving an unusual touch.

Red symbolises love, strength and commitment. These red stoned Kalire give a beautiful bridal look as it will compliment your lehenga too.

Wearing Thread/Pom Pom Kalire that are matching to your outfit. Choose right Kalire matching your Outfit.

People should not be able to get their eyes off you, and your kalire will make sure they only see the bride. These kalire with pearl are so eye-catchy. 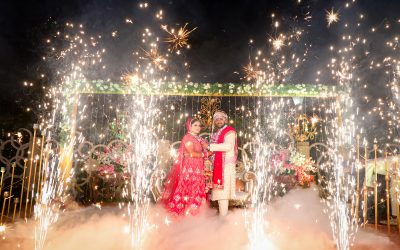 Marriage Dates For Your 2021 Wedding: 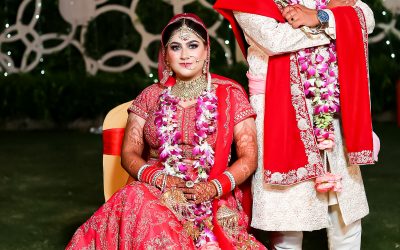 An Intimate and Dreamy Destination Wedding with just 80 Guests! 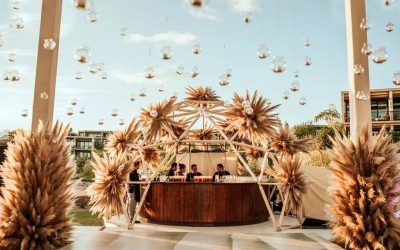 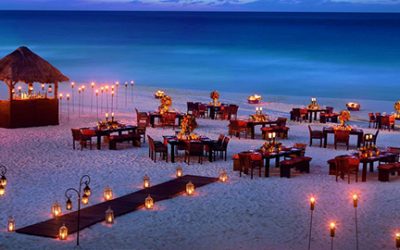 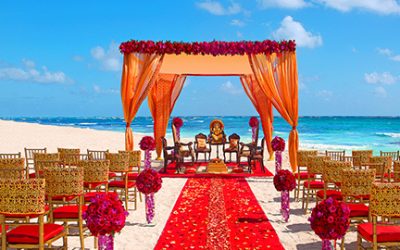 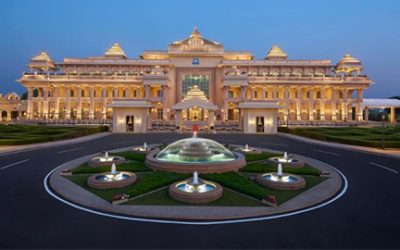 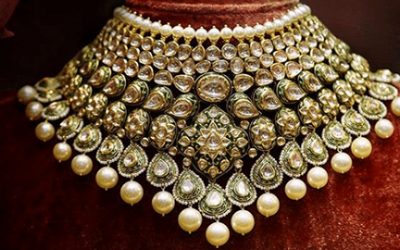 Let's get in touch

Give us a call or drop by anytime, we endeavour to answer all enquiries within 24 hours on business days.

If you want to get a free consultation without any obligations, fill in the form below and we'll get in touch with you.
8799 005 005
Hello@elegantvivah.com